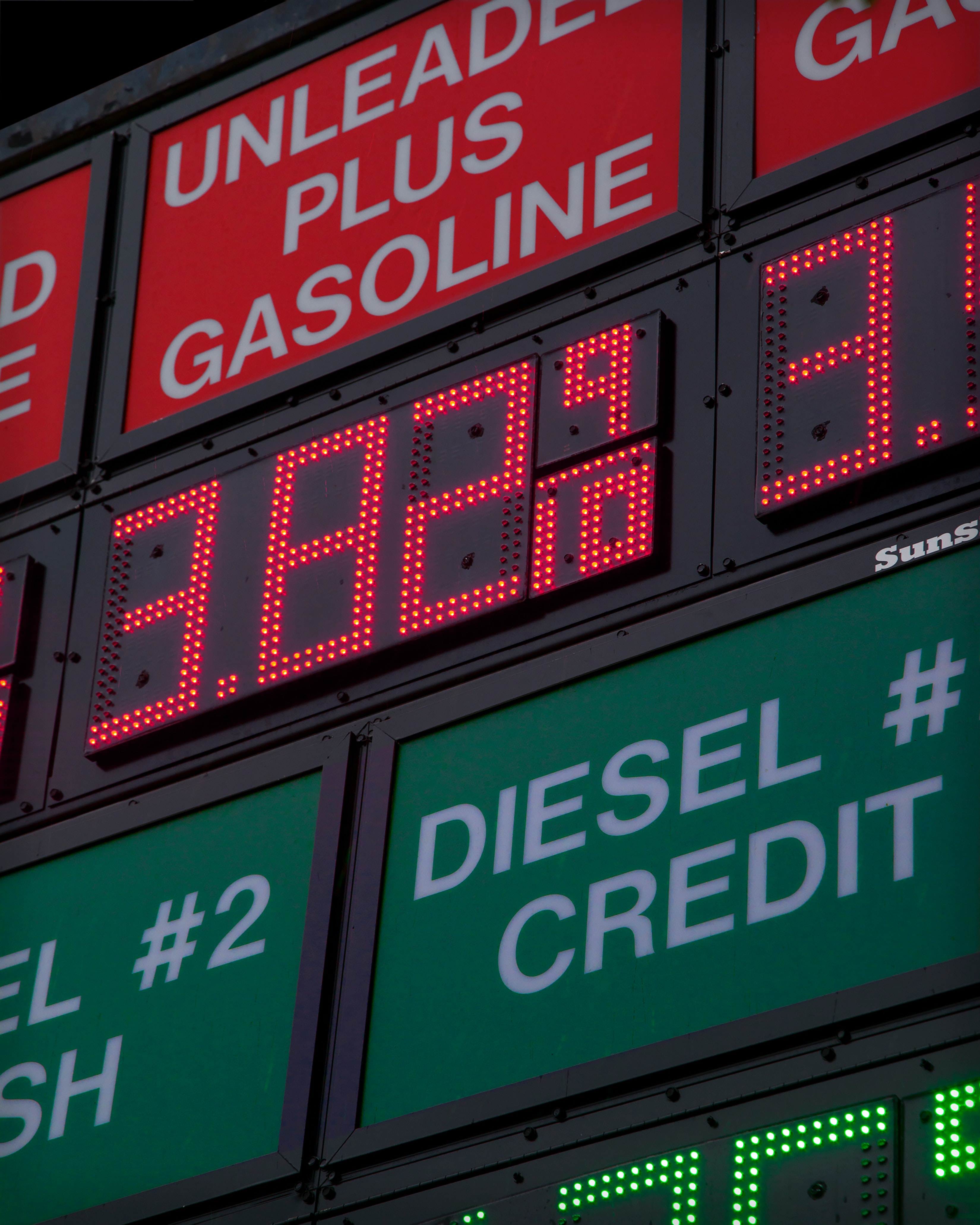 It has been an unprecedented path that has lead to the inflation surge of late 2021 into 2022. We have suffered, as a people, from a virus which has changed our lives forever. But why might the inflation we encounter now be different from what we saw in the 1970s?

The main elements for the 1970s inflation surge was the increasingly high oil price, as there was two significant oil shocks: Prices doubled due to the oil embargo, and then doubled again in 1979, as a result of the Iranian Revolution. What exacerbated this is in the US the Fed did not have a mandate to raise interest rates and slow down the economy, therefore seeing inflation unopposed at a staggering 20%.

The oil embargo in 1973 occurred because the United States backed the Israelis with arms during post-war peace negotiations, which led to the Arab members of OPEC imposing an embargo against the US. The price then doubled during the Iranian revolution when Sheikh Khomeini took control as Grand Ayatollah due to Iran’s output declining 4.8 million barrels per day (which totaled 7% of the worlds production at the time). The culmination of these factors led to a cost-push type of inflation, since higher transport costs rise led to higher prices for many goods. We tend to see ‘conventional’ inflation being demand related.

The current levels of inflation in the US is 8.3%. While this is less than a third of what the peak was back in the 70s, there is something to be said for its level, as it goes against the downward trend we have seen since records began. Another potential viewpoint would be that monetary policy has adopted a more unconventional form of accommodation through Quantitative Easing (QE), which wasn’t created until the 2000s. Quantitative Easing is a form of accommodative monetary policy whereby central banks purchase long term securities to increase the money supply. Some of the securities they purchase will include government bonds. Ultimately it is there to encourage growth in an economy for periods of slowdown.

However, we have almost grown to live with constant QE as since its inception central banks have never stopped QE, only slowed it down, and fiscal debt - if anything - has gotten bigger and bigger. Since 2020, the Fed has pumped over $8.8trillion into the US economy. In addition to this, we have just gone through the COVID-19 pandemic where the US Government were issuing stimulus checks directly to peoples' bank account to encourage growth in the economy. The times we are living in are unprecedented.

So, why might it be different this time? Well, one thing we can agree on is that both of these case studies are in fact unprecedented. But the focal point is the drastic shifts in monetary policy over the past 50 years; from at one point not even having a mandate to curb inflation to now pumping $8.8trillion into the economy in only 2 years, it suffices to say we have come a long way! While it seems we have been trying unprecedented solutions to get inflation to return to the 2% threshold, many years ago they were lucky if it dropped below 2%. Aside from monetary policy, and 50 years apart, both of these surges in inflation have a common denominator – oil.

By Charlie Hyett, part of the Money Maze Podcast Brand Ambassador Programme. Charlie has worked in finance for over four years, mainly in trading and FinTech. Currently he's working in the investment team for a Private Office. In his free time he is studying for the Level 4 IAD to further his learning and gain knowledge in the technical areas that are important to his career.