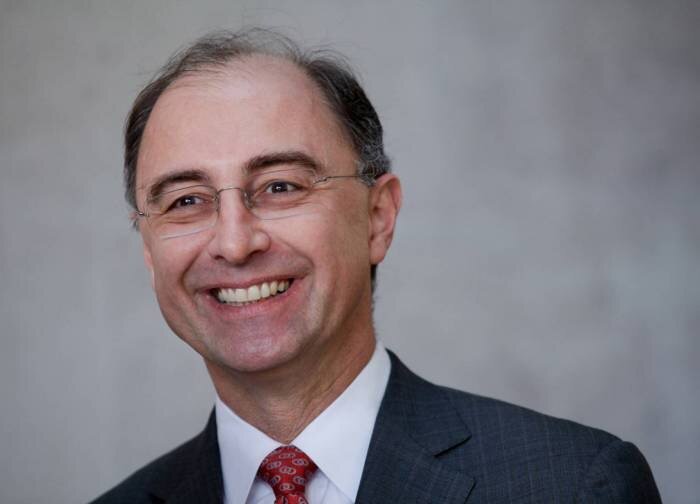 Today is a first for us, to welcome both a Grande Chancellerie de la legion d’honneur (the highest French decoration to reward the most deserving citizens) and a KBE (Knight of the British Empire, 2015).

Today is a first for us, to welcome both a Grande Chancellerie de la legion d’honneur (the highest French decoration to reward the most deserving citizens) and a KBE (Knight of the British Empire, 2015).

Sir Xavier Rolet was listed in Harvard’s 2017 Business Review as one of the best 100 CEOs in the world, recorded in Debrett’s as one of the most influential people in finance, was a former Member of PM Cameron’s business advisory group, and previous head of the London Stock Exchange.He describes a career in finance that began with a decade at Goldman Sachs which in turn prepared him to run the European Equity and risk businesses for several major financial institutions. In addition, having been CEO of Lehman Bros France, he offers his views on the reasons for Lehman’s ultimate collapse.Xavier shares his thoughts on the imperative to encourage technology and innovation for those managing businesses and making boardroom appointments, and why he believes Europe’s addiction to debt finance, and discouragement of equity finance has exacerbated its transition to the slow lane of global growth.

He talks about the reorientation he undertook whilst CEO of the London Stock Exchange and the succession of transformatory deals which he engineered, propelling the value of the company from under £1 billion to £14 billion in just 9 years. He goes into a detailed explanation of why “the only asset that creates wealth is equities”, why boardrooms are filled with people ill versed in technology and innovation, and why France along with other European countries have failed to grasp the opportunity to develop the Googles and Amazons of Europe. He then discusses why London has a good chance of retaining its pre-eminence as a financial centre, notwithstanding Brexit, because of its global reach in multiple areas of finance.

The conversation switches to wine as he discusses Chene Bleu the Super-Rhone he and his wife own in ChateauNeuf du Pape, their top to bottom organic approach and processes, and the challenge for wine makers facing climate change. He talks about racing the Paris-Dakar rally, provides unconventional advice for the young to back innovators, not join mainstream firms and the opportunities that exist in a fragmented but exciting world.This show is full of gems – Formidable! 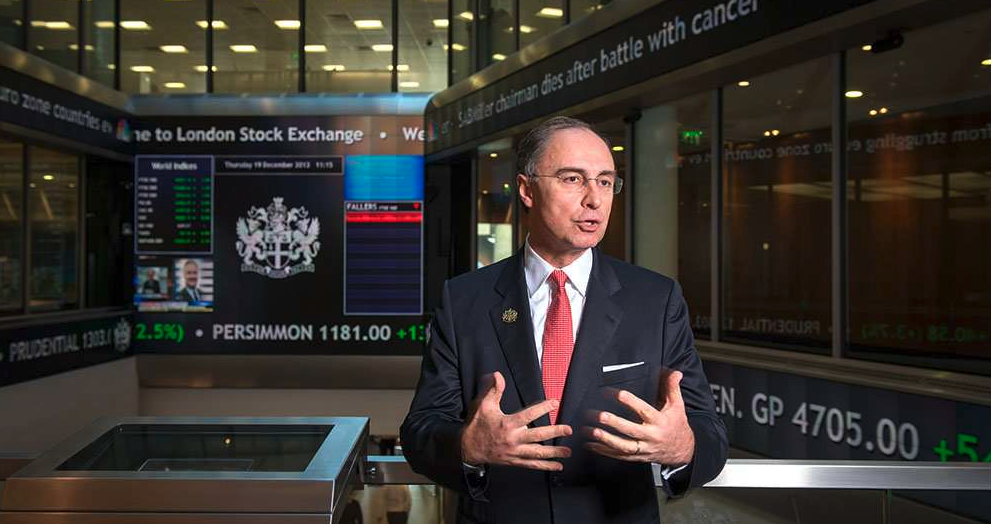 Xavier R. Rolet is a French businessman and the chairman and chief executive officer (CEO) of World Quantum Growth Acquisition Corporation, a NYSE-listed compa He was CEO of CQS until January 2020, and before that, CEO of the London Stock Exchange Group