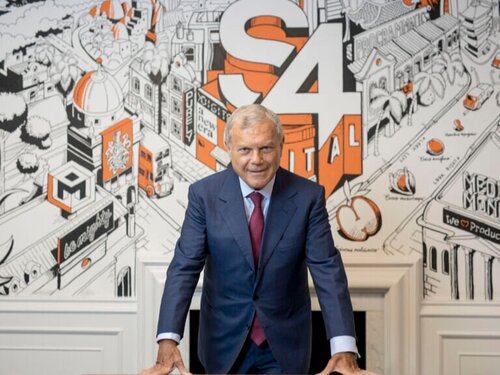 Sir Martin describes his youth and upbringing, and the ambition that drove him, which he ascribes to his grandparents who arrived in the UK as refugees. He describers his path to Cambridge and Harvard Business School, working for Mark McCormack at IMG before joining Saatchi & Saatchi. He talks about the advertising world that was ripe for disruption, his decision to buy and build WPP into the world’s largest agency, and the battles and challenges and near death corporate experiences en route.He describes what lies behind his staying power, ambition and how S4 Capital was conceived. In a rapid time period, S4 Capital has become a major force in the new world order of digital communications. He describes the strategy around building a purely digital advertising and marketing services business, serving major companies around the world and why the Holy Trinity of first party data, digital content and programmatic advertising will super charge the next wave of growth in the industry.He talks about growth through acquisition, partnerships and culture. The need today to build strong links directly to the consumer and the shifting emphasis to digital, and away from legacy advertising. He explains the dominance of the major tech companies, their evolution and current challenges, and what is going on in the minds of CEOs and their boards.Finally, there is some advice from one of the world’s great corporate warriors about resilience, determination and the need for speed in surviving and thriving.