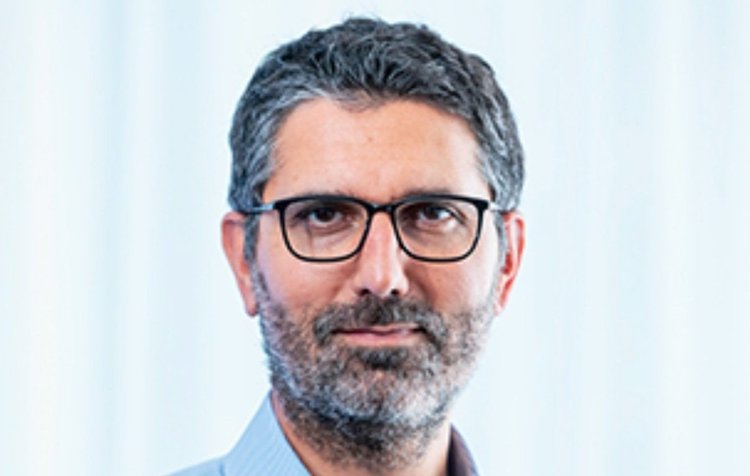 We’re excited to be bringing you Episode 2 our Quant Investing Miniseries! Hosted by the Robin Wigglesworth, Global Finance Correspondent at the Financial Times, this series explores how quantitative analysis is potentially reshaping the asset management industry.

We’re excited to be bringing you Episode 2 our Quant Investing Miniseries! Hosted by the Robin Wigglesworth, Global Finance Correspondent at the Financial Times, this series explores how quantitative analysis is potentially reshaping the asset management industry.

Man Group is one of the world’s biggest hedge fund managers, and by some distance the largest listed one, with $148.6bn of assets under management. But the crown jewel of the City institution is Man AHL, a quantitative investment firm that alone manages over $57bn. AHL was initially started by three pioneers of systematic investing, Mike Adam, David Harding and Martin Lueck. Today, its band of programmers, data scientists and algorithmic traders are overseen by Russell Korgaonkar, who was named Man AHL’s chief investment officer in 2020, alongside Man AHL CEO Matthew Sargaison.

If Russell had had his way, he would have been lighting up Formula One or the Premier League. But sadly his sporting talent didn’t quite match his aptitude for mathematics, and after a degree in physics at Oxford he joined Man AHL as a researcher in 2001. However, as Russell stresses in this conversation with the FT’s Robin Wigglesworth, it is a misconception that the cultural hinterland of quants consists solely of chess and vintage computer games.

Another misunderstanding is that quants can relax on the beach while the machines do all the work. As Russell explains, successful systematic investing is hard work, requiring continual refinement of models and sniffing out new sources of returns in the chaos of financial markets.