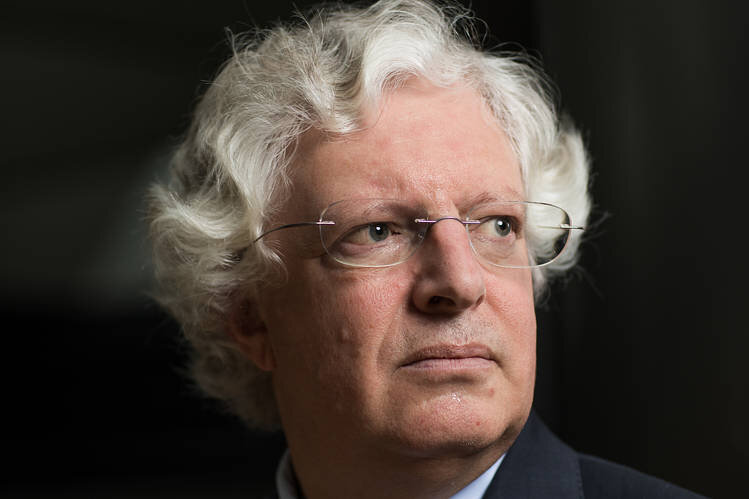 Guy Hands describes being sent to a special needs school because of profound dyslexia, how he dealt with the challenge, won a place at Oxford and from there, young and indebted, joined Goldman Sachs.

Guy Hands describes being sent to a special needs school because of profound dyslexia, how he dealt with the challenge, won a place at Oxford and from there, young and indebted, joined Goldman Sachs.

He describes the emergence of the eurobond market, how he was soon running their asset structuring business, and why Nomura persuaded him to use their capital to develop their LBO journey. He describes buying pubs and railway rolling stock, the $6 billion generated for the firm, and the establishment of Terra Firma.

He talks about the business model, the early successes, and types of transactions they looked for, before discussing the merits and demerits of p.e. investing, for both investors and the economy.He talks about the risks should interest rates normalise, where the problems might surface, and the very particular failure of his investment in EMI.

He analyses lessons learned from that episode, how it has influenced his thinking on deals, and how Terra Firma assesses each transaction today. He discloses some of the asset allocation thinking of his family office and the importance of a large “real asset” component.

Guy talks about his charitable endeavours. Where and why he gives. He speaks candidly about the lessons and scars from the EMI episode, and how he should have asked for professional help, both mentally and physically. He describes suffering a stroke and re-emerging with a strong sense of the need to do good and not just make money. Finally, he offers some clear advice for today’s youth in terms of careers, qualities he looks for in candidates and a surprising book choice!

Learn more about Guy’s story in his book, ‘The Dealmaker: Lessons from a Life in Private Equity’. Released shortly after his original appearance on the show, it is a frank and honest account of how a severely dyslexic child who struggled at school went on to graduate from Oxford and become a serial entrepreneur.