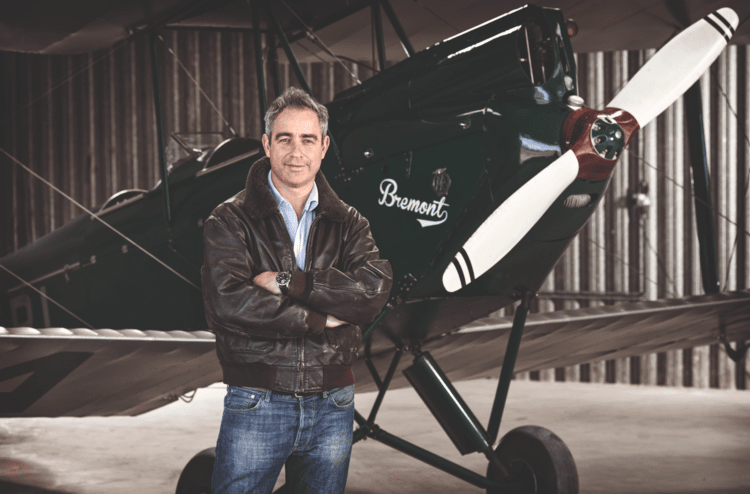 When we talk of luxury watches we typically think of Switzerland with its quality engineering and dominant market position, apparently illustrating the economist David Riccardo’s theory of comparative advantage.

When we talk of luxury watches we typically think of Switzerland with its quality engineering and dominant market position, apparently illustrating the economist David Riccardo’s theory of comparative advantage.

Yet in this conversation, we learn that at the turn of the last century, Britain was producing 200,000 watches a year, around half the worldwide output and that Rolex was founded in London in 1905. Giles English talks about the plane accident that killed his father and almost took his brother’s life as well, yet how the tragedy proved the inspiration to build a luxury watch brand, which can compete with the best.After describing the history of British watch making, with some fascinating anecdotes, Giles explains how he and his Brother Nick have approached the two components; building a state of the art watch making capability & developing a luxury brand.Giles describes the engineering challenges involved, the technical aspects of precision engineering, and why seeing the Bremont collections can be a lightbulb moment for collectorsHe talks about the collaborations and collections with Jaguar, Concorde, Stephen Hawking and Bletchley Park to name a few, and their vision for the future. He also talks about competing with the deep-pocketed luxury brand groups and the approach to establishing long-term financing as they expand into Asia and the US.