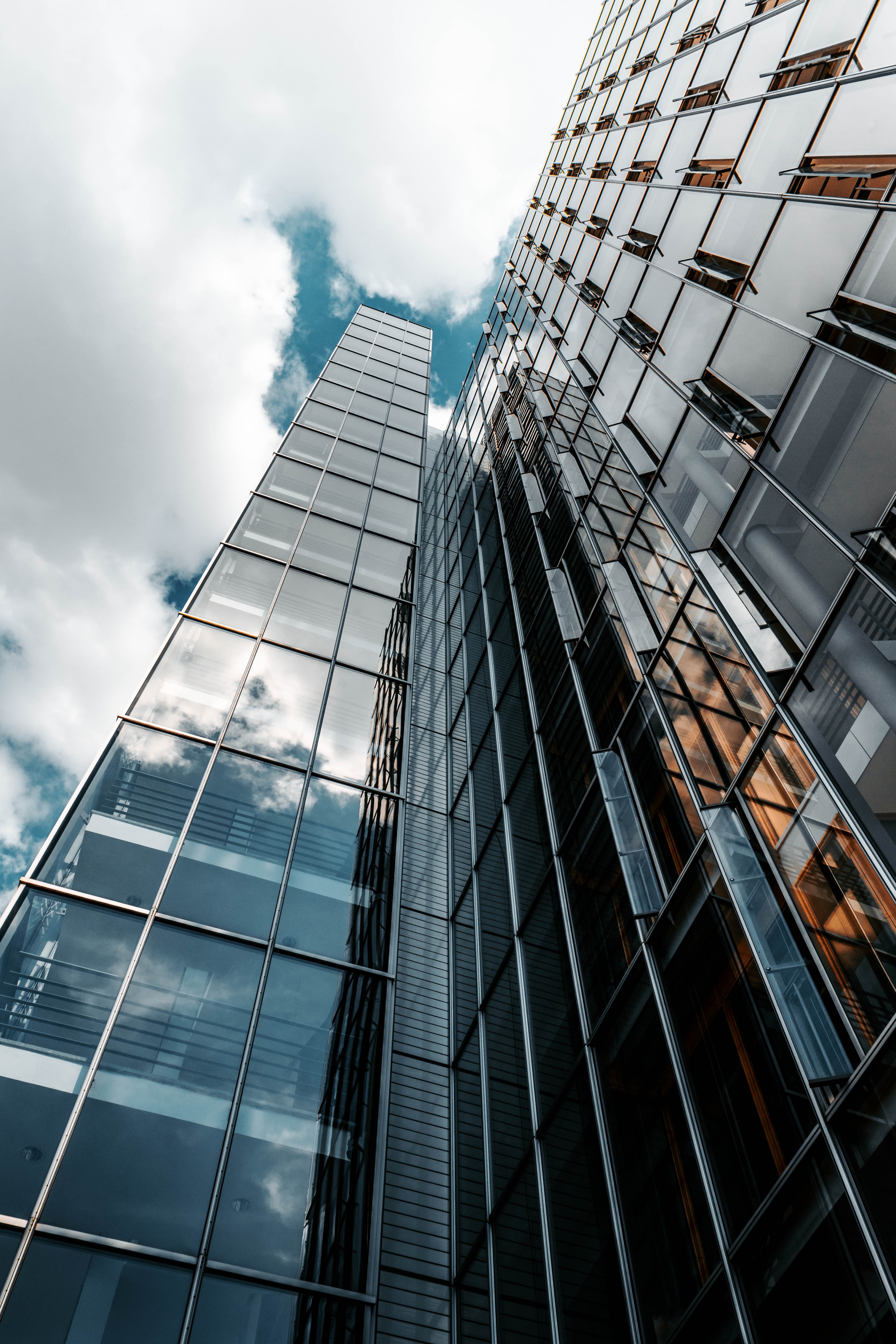 Women in Finance: Examining the Sector's Female Representation in 2022

With men being traditionally overrepresented in the finance sector, this article examines how industry leaders and non-profit organisations are pushing to get more young women involved in the industry.

As of 2021, there were 516,000 full time male employees in the financial and insurance activities sector in the United Kingdom, whereas there were only 344,000 female employees. In other words, during 2021 around 40% of those employed in the financial industry were women. Alternatively, during 2019, women’s representation on executive committees in major financial services firms was only 20%. The projected growth of women in leadership roles is forecasted to rise by 4% in the next 8 years . The growth of women’s presence in the financial sector has been significant and can be partially attributed to advocacy organisations such as GAIN (a current partner of the Money Maze Podcast).

GAIN (standing for ‘Girls Are Investors’) offer events, programmes and volunteering opportunities to help inspire more women to get involved in the finance sector. They currently operate with over 10,000 students who have all participated in their events, such as school presentations, tips to improve job applications and much more. This push towards female equality within the financial sector has allowed more women to operate in high level roles in some of the largest asset management companies in the world.

Female executives in the industry are also leading from the front on the matter. For instance, Dame Anne Richards, CEO of Fidelity International, appeared on the show last year. She shared valuable insights on the asset management world, and her desire to improve female representation in finance was evident. She outlined the rising trend in the number of women in asset management roles, stating that ten years ago she was the only woman in the room at a senior level, yet this has now changed (both within Fidelity International and the wider industry).

Despite this improvement, she explained how the pandemic has put a strain on working mothers and women caring for elderly parents (partly due to children spending more time inside, therefore needing the attention of a parent). She suggested that COVID-19 has stunted the progressive rise of women being employed in finance, and expressed her hope that we can continue to see a wider representation of women in the asset management workplace in the post-pandemic world.

One must consider why women experience a lack of equality when it comes to climbing the finance career ladder. The Gender Equality Report & Ranking 2020 found that women represent around 50% of the workforce in financial companies globally. However, the representation of women remains low in higher levels of management, with an average of 26% women on the board of directors, 18% women on the executive team, and 28% women in senior management. The reason for this, the report stated, was that women are less likely to be given more senior roles as these are often less able to support more flexible hours for women (who often have alternative commitments, such as childcare requirements).

Marie Dzanis, EMEA Head of Asset Management for Northern Trust, appeared as last week’s guest on the Money Maze Podcast. She is also a successful businesswoman who is interested in furthering women’s chances of obtaining more senior positions in the industry. In the episode, she drew upon the statistic that companies in the top quartile for both ethnic and gender diversity outperform their peers by 25%. Partly as a result of findings like this, she’s pushed for increased hiring of women at the firm. Last year for instance, 50% of Marie Dzanis’s hires were women. Not only does she hire a large number of women, but she also focuses on promoting them in order to hear a wider range of viewpoints and perspectives.

It is clear to see that the drive towards better female representation in finance is in full swing, being encouraged by both industry leaders and non-profit organisations. With successful businesswomen such as Marie Dzanis and Dame Anne Richards leading the charge to a more inclusive future, supported by charities such as GAIN, the future looks bright for a more inclusive working environment in finance.

By Julian Baring. Julian has recently finished school and completed his A-levels (gaining A* A* A). He plans to go travelling on his year off and is working at the Money Maze Podcast to acquire work experience. He plans to study Business and Marketing at Edinburgh University in 2023.