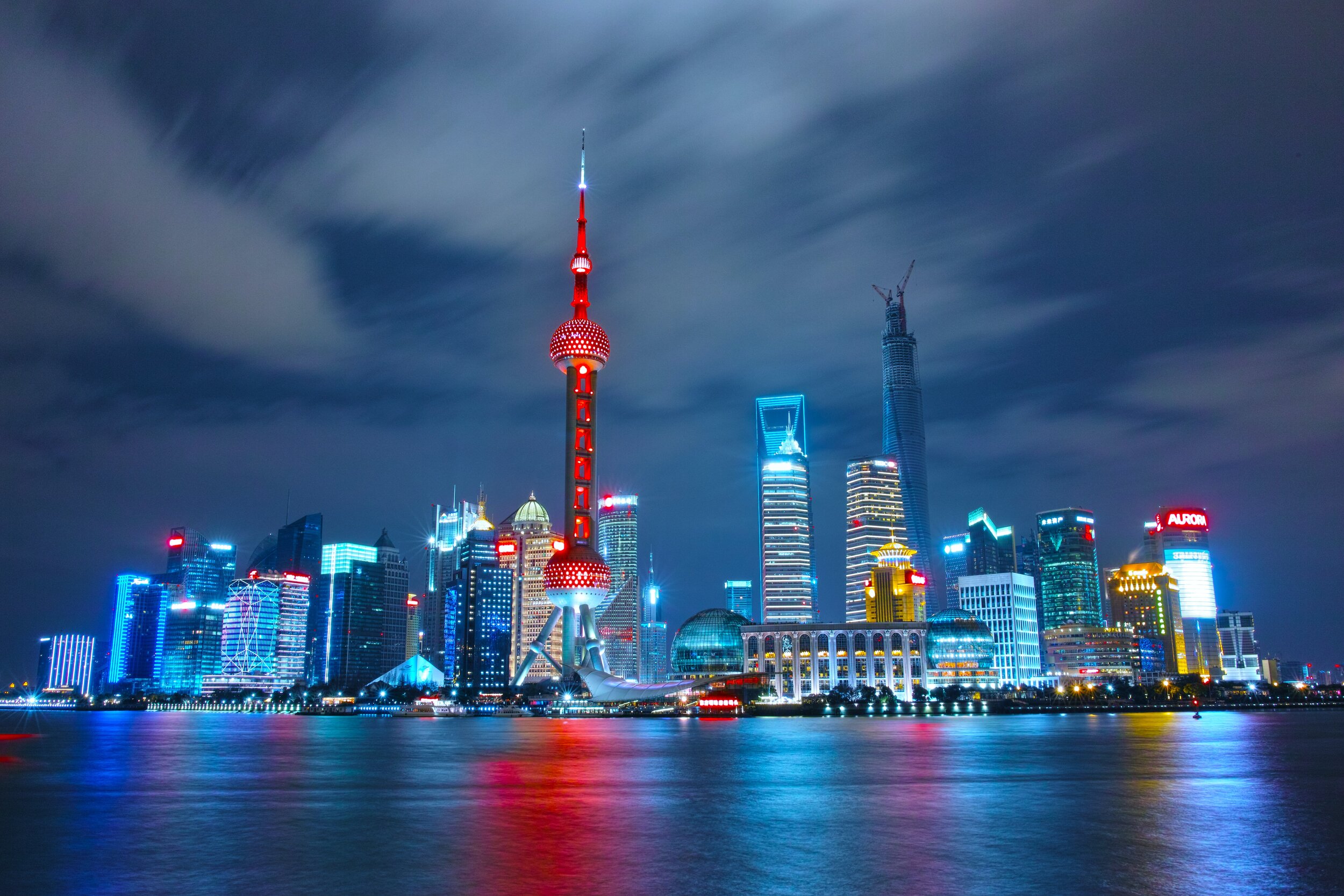 In episode 5 of the Money Maze podcast, Mark Mobius explained that COVID-19 is accelerating the trend of OECD firms diversifying their supply chains. This is most obviously demonstrated by multinational firms offshoring their manufacturing facilities away from China to other emerging markets.

Mr Mobius cited Sri Lanka, Vietnam and Turkey as key beneficiaries of this offshoring trend. He explained that supply chains are being diversified for two reasons: The risks of relying on just one country are now clearer, and labour costs in China have risen dramatically.

Our guest is certainly a man worth listening to; founder of Mobius Capital Partners LLP, Dr. Mobius has spent over 40 years working in and travelling throughout emerging and frontier markets. During this time he has been in charge of actively managed funds totalling over $50 billion in assets. It’s understandable therefore that he’s dubbed ‘The Godfather Of Emerging Market Investing’.

In the early stages of the COVID-19 crisis, Wuhan and Hubei province faced a dramatic lockdown. This mattered for global firms, with a Deloitte report suggesting that 938/1000 Fortune 500 firms had either tier one or tier two suppliers impacted by the 73 day shutdown, exposing major brands to unwanted bottlenecks. This is something more consequential in the modern economy, given the rise of just-in-time production practices.

It isn’t just COVID-19 that has prompted firms to diversify their China-centric supply chains. Longer term trends are playing a more significant role in the offshoring trend.

Notably, the rising cases of cross-border trade disputes have resulted in firms moving production to other emerging economies in order to spread risk, as well as onshoring or near-shoring some production closer to core markets.

The recent US-China trade war is the clearest example of this, which proved beneficial to the likes of Mexico and Vietnam in attracting new FDI flows for labour intensive manufacturing.

Vietnam, as cited by Mr Mobius, demonstrates this trend clearly. The country’s manufacturing annual growth rate increased by 5% to 10% from Q1 to Q3 2019, being a key beneficiary at the height of the trade disruption.

The boost from the trade war has allowed Vietnam to climb the value-chain of manufacturing, with early moves into advanced manufacturing being made.  By contrast, China’s total goods export value actually declined slightly in this period, an extremely rare phenomenon in the 1988-2020 period.

In recent years, major brands that have moved manufacturing from China to Vietnam include Nike, Adidas, Samsung, Dell and Nintendo.

The second key long-term reason for offshoring from China has been its rising labour costs, as mentioned by Mr Mobius in the episode. This of course is an important step in common models of growth, and a necessary part of Stage 4 of the famous Rostow Model (1958). Additionally, with much of China’s 1983-2000 growth in exports a result of unskilled labour, it’s inevitable that this economic foundation would eventually be vulnerable to emerging market competition.

Mark Mobius, who has been referred to as the Godfather of Emerging Markets, was named as one of the 50 Most Influential People in 2011.&nbsp; Author of several books, he received the Life Time Achievement Award in Asset Management, started the Templeton Emerging Markets Fund which grew to $40 billion, and in 2018 opened Mobius Capital Partners.

Therefore, the push to gain on the West in high value manufacturing and services is the current priority, with the average annual salary in the country now reaching $17,000 (PPP figure). This means it can’t compete on cost with the likes of Vietnam, whose labour costs are third of China’s.

Additionally, China also faces the challenge of an ageing workforce as well as increased bureaucracy and protectionism under Xi Jinping, putting off risk-averse international investors.

Facilities are also moving from China as nearshoring production becomes a more attractive option. This is evident in Mexico for instance, where the average wage now undercuts China. Thus, firms can enjoy both lower shipping costs and a reduced wage bill.

Yet China is a country that shouldn’t be underestimated, even in the post-COVID world. As discussed by Mark Mobius in the podcast, its authoritarian stance means it can make decisions decisively and quickly. Indeed, the fast internal recovery from COVID-19 can be attributed in part to its strict one-party state.

The statistics are also a strong reminder of the dominance of China as the ‘workshop of the world’, with any losses in terms of labour intensive manufacturing likely to be a mere dent in the country’s ascent. In 2017 alone, the country exported goods worth $3.7 trillion, a figure double the US total. As a comparison, the entire GDP of the UK is $2.6 trillion (2017 figures). And household names like Huawei and Alibaba are evidence of China’s strong state-private sector partnerships and a STEM focused education system.

Finally, as Mr Mobius suggested on the podcast, whilst Chinese policy-making can move quickly, it still needs to move in the right direction. This is now even more vital given its slowing long-term growth rate and a COVID-19 recovery that may not be as swift as it first seems…