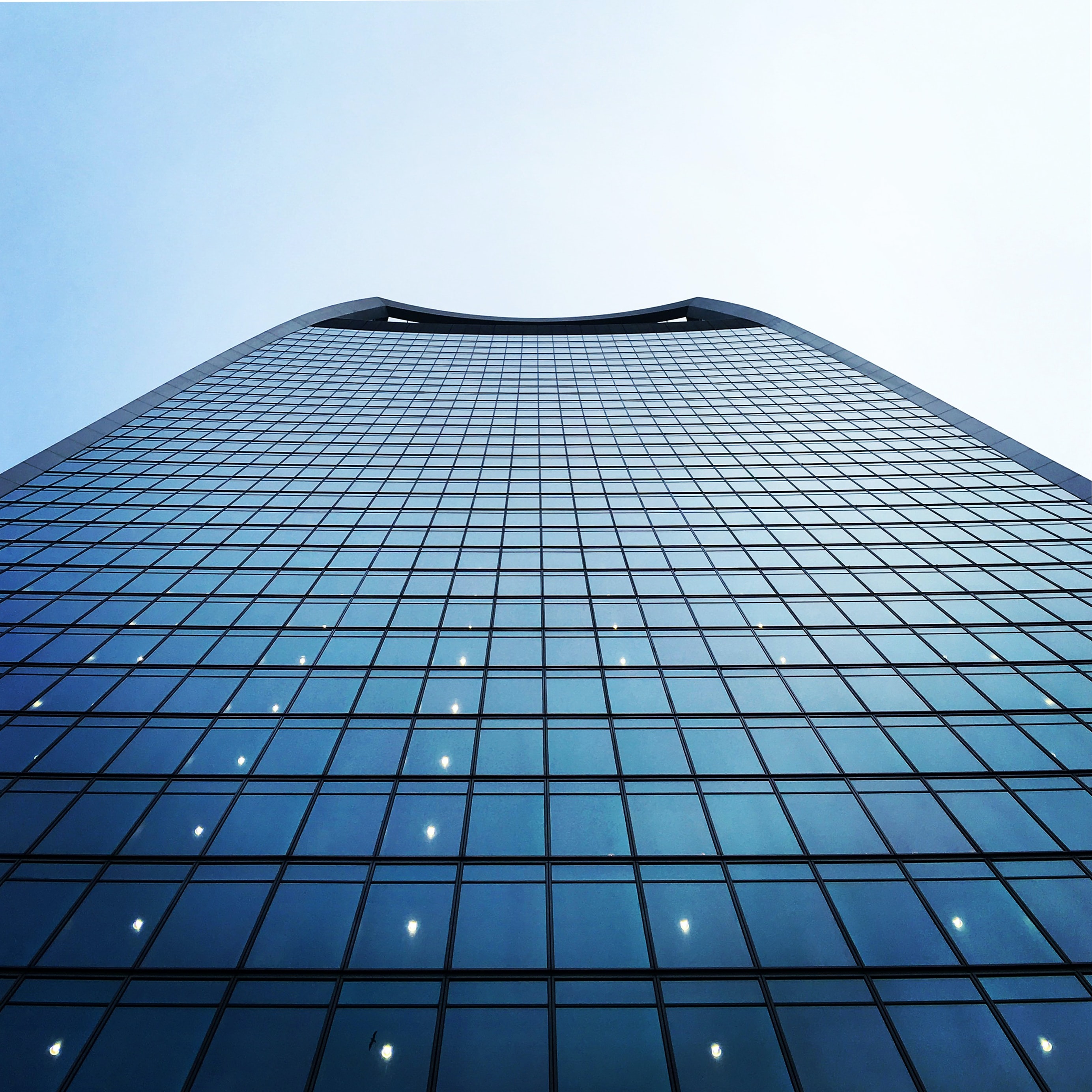 Why Has Private Equity Grown Over The Past 20 Years?

This summer the Money Maze Podcast launched a miniseries specifically focused on private equity. The host Simon Brewer interviewed the likes of Tara Alhadeff (Partner at Permira), Rainer Ender of Schroders Capital, and Philipp Freise of KKR, as well as a host of other individuals.

Private equity (PE) funds raise capital from outside investors, such as pension funds, sovereign wealth funds, endowments and high net worth individuals. These firms use this capital to acquire companies, improve their performance and then resell for a profit. When comparing types of asset structures such as stocks, bonds, commodities, private equity falls under alternative investments, and has been the most popular alternative asset choice for the past 5 years. Over the past two decades, the industry has grown exponentially with a total of $6.2 trillion under management in 2021, 71% of all AUM in the private market. The question is though, what is the cause for this growth?

Over the long term, Robert Hamilton Kelly of Petershill Partners, who appeared on the show, suggested that structural changes with regards to business ownership and technology are partially responsible for the expansion of private equity. Hamilton goes on to suggest that a trend has emerged where firms are electing to stay private longer, to avoid the reporting cycle of the public market (which can potentially lead to short termism).

Improvements in technology have now enabled limited companies to reach a far broader pool of potential investors, including via PE firms, who can raise sums of capital previously only possible through an IPO. This popularity of remaining private and the exodus of public to private is alluded to during the episode with David Novak, Co-President of CD&R, and is augmented by the number of US public companies shrinking by half and a third in the UK since the year 2000. The shift away from IPOs as a source of finance is further augmented by the 19.7% growth during 2020-21 in private global market fundraising.

Furthermore, perhaps the most compelling factor for the growth of private equity over the past 20 years is due to the higher rates of return in comparison to the public markets. This has attracted the investors of private equity, such as pension funds, sovereign wealth funds, endowments and high net worth individuals, to allocate an increased share of their portfolios into private markets. Investors have been further attracted by the relative long term horizons in private markets, and desire to compound capital above the rate of liabilities (with the illiquidity of the PE industry proving more appealing than today’s volatile public markets).

Nevertheless, the low interest rate environment over the last ten years has to be taken into account. Interest rates are important because lower rates decrease the fixed costs derived from leveraging capital through debt and make it simpler to acquire a loan. Therefore due to the historic troughs, (interest rates fell to 1% after 2008 and fell further in 2021 to 0.1%) the case for buyouts has become more appealing, as current interest rates don’t have a major impeding impact on cashflow.

However, this is set to change over the coming months, with the base rate increasing to 1.25% to combat inflation. Investors will therefore re-evaluate their portfolio as private equity may no longer be regarded as the most suitable option to create a fixed income.

On a more global scale, the growth in private equity over the last 20 years could be linked to the liberalisation and removal of red tape in countries that have then seen a subsequent PE boom. Look no further than South Korea, a nation where the institutional private equity funds’ net asset value skyrocketed from ₩84.3 trillion in 2005 to ₩517.1 trillion in 2021, due to the enactment of the capital markets law. This was a piece of legislation that removed the regulation which stopped investors from having to raise money on a project by project basis, paving the way for investors to raise “blind pools” of cash to invest on what they choose.

So, what’s the conclusion? Whilst it is evident that the removal of red tape in the financial sector is crucial to creating an environment where private equity companies can operate, it is clear that low interest rates over the last decade have incentivised high net worth individuals and pension funds to invest via PE firms. The correlation between these low rates and PE inflows will become clearer as the base rate continues to spike, as central banks around the world battle against record inflation. However, Hamilton Kelly’s interpretation that long term structural developments have caused the boom in private equity seems to be the most compelling argument. Notably, the growth of private equity has coincided with the technology boom and the public to private transition. This is supported by the fact that interest rates have fluctuated from 6% in 2001 to troughs of 0.1%, yet the private equity industry has grown consistently, despite this significant volatility in rates.

By Angus Davis, who has completed work experience at the MMP. Angus is a first year History student at Warwick University. He achieved the sixth form Business prize during both year 12 and year 13, and was rewarded with the grades A*AA at A-Level. He has an interest in finance and was previously Shrewsbury School’s advocate for the Financial Times.