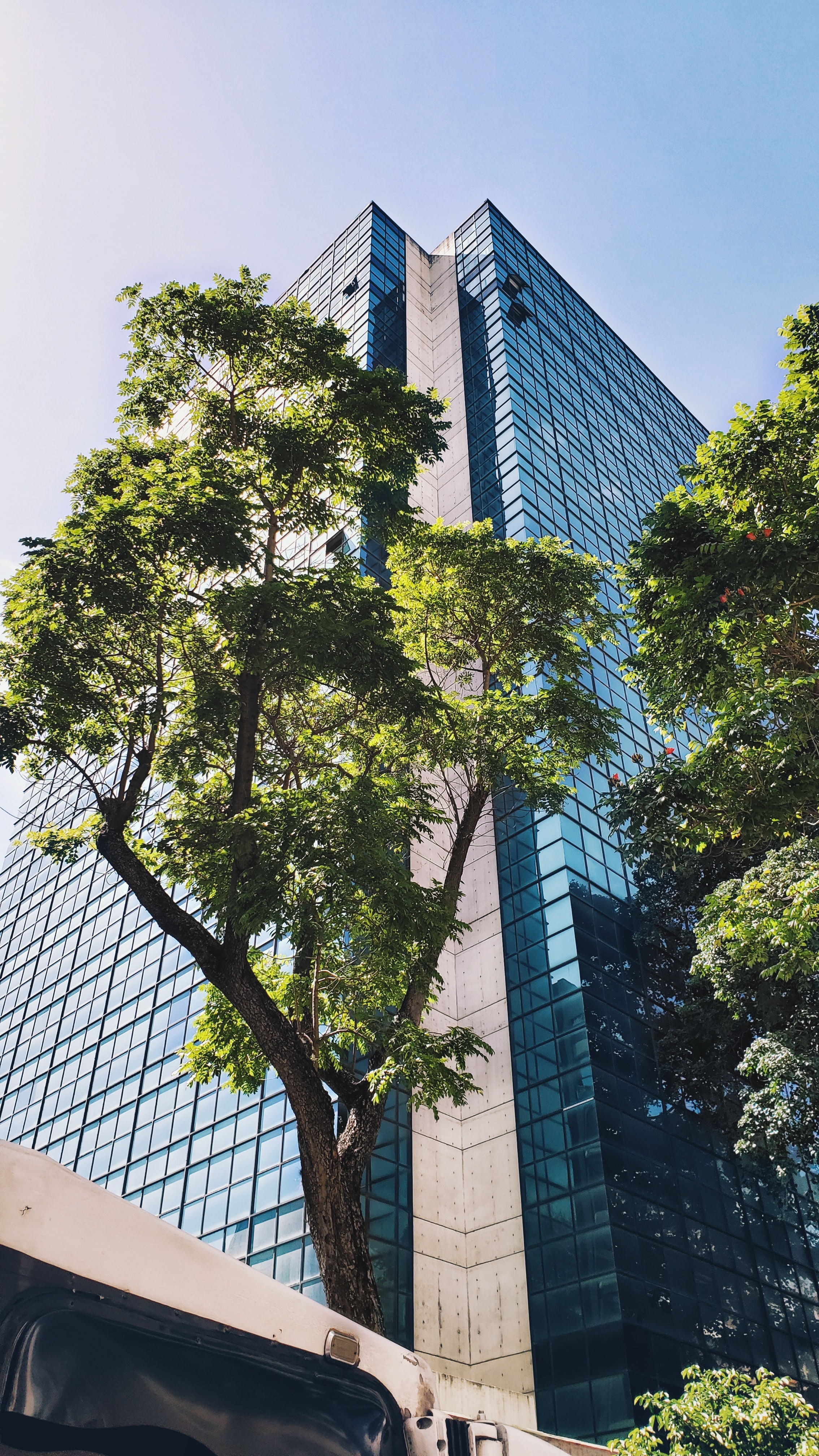 Our Venture Capital Miniseries: An Overview

In Episode 1, we featured Dame Kate Bingham, Managing Partner of life sciences venture capital firm SV Health Investors and former Chair of the UK Vaccine Taskforce. She emphasises that the newfound understanding of the pathogenic processes that cause disease provide the ability to develop more precise drugs. Amongst an array of topics, she discussed their hiring strategy. She explained how they look for scientists who can withstand uncertainty and risk (and indeed, thrive under this pressure!). In the long term, Kate expressed her belief in their ability to prolong life by preventing deadly cancers through vaccinations and early diagnosis. She also highlighted that almost every COVID vaccine has come from a venture backed company, one of a number of reasons why venture capital is a force for good in the modern world. She also covered how women are hugely underrepresented in the biotech industry, but discussed how having visible senior women in biotech venture capital is helping to improve female representation in the sector.

In Episode 2, Roberto Italia, CEO of the global evergreen investment company, Verlinvest, discusses his decision to invest in Oatly, a highly popular oat milk brand. Verlinvest is a long-term investor in consumer goods, created by a group of families. Their decision to invest in Oatly started in 2015, when Roberto believed they should capitalise on the shift in consumer behaviour towards more plant-based products. The Swedish company, who faced challenges in expanding outside of their country, excelled with the help of Verlinvest's financing and strategic expertise. In the episode, Roberto opened up about the challenges of requiring relatively high levels of capital to ensure the firm achieved its growth targets. He also discussed some of Verlinvest's other investments, such as into Mutti (a tomato product brand) and Pedego (an e-bike retailer).

Alex Rodriguez ('A-Rod'), regarded by many as the greatest baseball player of all time, has continued to contribute to positive change after his baseball career with his investment firm, A-Rod Corp. Alexander discusses how his childhood dreams for the future always consisted of being involved in baseball and business. Along with his success in real estate, his venture capital firm has invested in the telehealth company Hims & Hers. The initial motivation for his investment was its level of utility with the scope to benefit so many citizens. What stands out in this interview is Alex's prioritisation on doing the right thing over making money, and his success being achieved by putting his own capital on the line, in addition to clients' funds. Regarding the difficult economic climate, he explained how he continues to look for investment opportunities, but stays mindful of taking on too much in the current volatile market. Furthermore, being a father of two daughters, Alexander stressed the vitality of communication with the younger generation to ensure they're prudent when it comes to managing their money.

In Episode 4, David Haber, General Partner at Andreessen Horowitz (a16z) reflected on his time as an entrepreneur and shared how a16z is approaching fintech opportunities in 2022/23. He explained how his transition to a16z allowed him to thrive as an investor and an entrepreneur, unleashing his creative energy. He discussed the case study of Carry1st, an Africa gaming and fintech business. He provided excellent insights into Carry1st’s huge potential to grow their gaming offering on the continent and some of the macro trends that are in their favour, such as increasing mobile penetration in Africa.

By Emily Astley, who has completed work experience at the MMP. Emily is a second year Business and Management student at the University of Nottingham. She has a keen interest in finance and female leadership. She has worked with the CEO of ‘WealthiHer’ on encouraging the younger female generation to feel more financially empowered. Emily is also a keen equestrian, previously show jumping in competitions around the country. 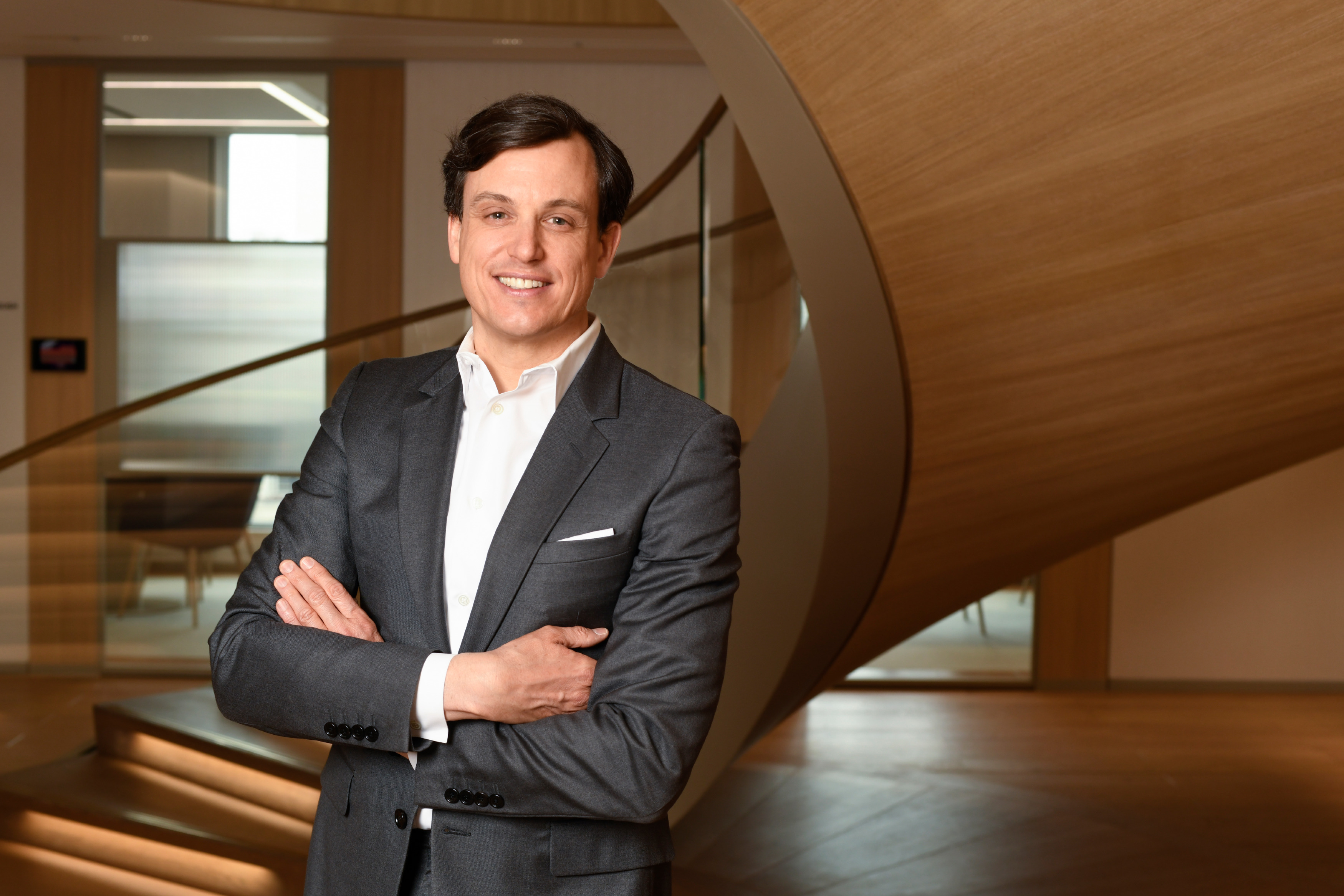