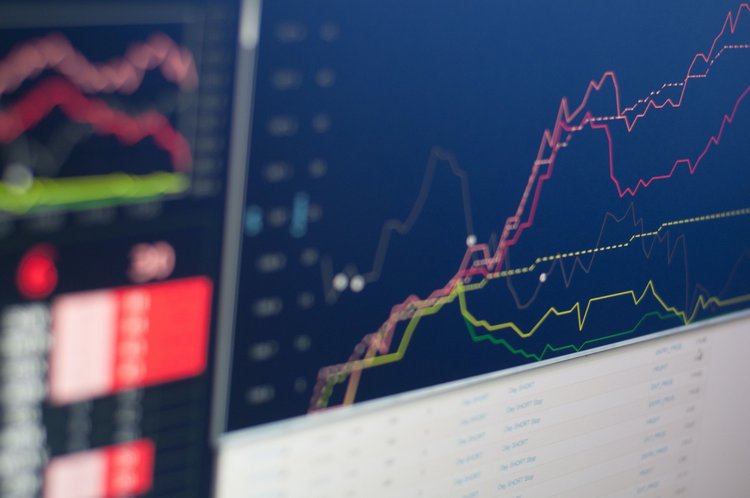 The Quantitative Case for Passive Investing

In his 2007 book “Common Sense Investing” John Bogle, otherwise known as the ‘Father of Index Investing’, outlines the rationale for going passive. Since then, the case for indexing has only become stronger. From 2005 through to 2020, 92% of active managers failed to beat the market, and the reason is quite simple. If one were to imagine a market in which there were only 2 participants who could buy and sell from each other then it should be clear that the average performance of those two participants would be the market. This isn’t too dissimilar from the real world, the only difference is that there are more market participants. It still holds true that the average money manager will perform (before fees) identical to the market, however, after fees they will underperform.

The average fee for an active fund is 0.9% compared to the passive industry average of 0.15%, with popular indices like the S&P 500 being available for as little as 4 bps. But perhaps a management fee spread of 0.75% is negligible and “worth the cost for the prospect of star manager returns”. Unfortunately, the issue with this philosophy is twofold, firstly the evidence for mean reversion in active manager performance is overwhelming. The top quartile of active funds in 2016 had a 1.6% chance of remaining in the top quartile of performers in 2020.

In a 2017 paper in the Journal of Portfolio Management, “Does Past Performance Matter in Investment Manager Selection”, the authors built a winner strategy which invests in an equal-weighted portfolio of funds with top decile performance for the trailing three years and rebalances after 36 months. The research paper also created a median and loser strategy which invests in the mid and bottom decile of performing funds respectively. It was found that both the median and loser strategies outperformed their winner counterpart quite considerably. Rather surprisingly the mean reversion in active manager performance still wasn’t strong enough to beat the benchmark index.

Regarding the second point, a difference of 0.75% (passive-active fee spread) in returns over a 10-year period with a starting sum of £10,000 surmounts to a loss of £1,751 (assuming a CAGR of 10%). This is not to mention the idiosyncratic risk investing in a single fund manager.

The overwhelming evidence supporting passive equity investing should not be ignored, but for those who aren’t satisfied with the returns of the average investor, using leverage may be a sensible way of amplifying returns (and risk). The famed 60/40 portfolio can be levered using ETF’s and while there are significant risks such as time decay and amplified volatility, risk-adjusted returns may still be desirable for investors with a greater risk appetite.

By Dominique Zahra, part of the Money Maze Podcast Ambassador Programme. He is a third-year Chemical Engineering student at the University of Edinburgh. He has recently interned at Fusion Asset Management & BofA, and will be working as a summer analyst at BlackRock within the Alternatives division. Find him on LinkedIn here.