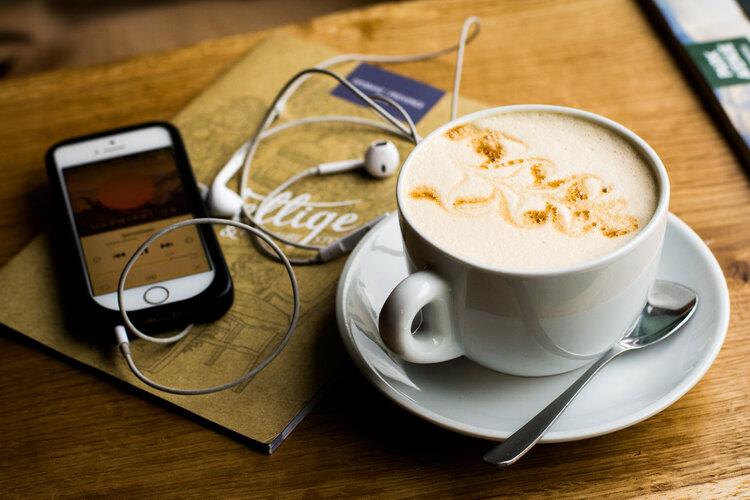 It’s been a busy few months here at The Money Maze Podcast. Our host Simon Brewer has been joined by an array of influential and fascinating guests. They’ve discussed their journeys and key learnings, as well as providing their insights into some of the biggest issues facing the financial services industry and contemporary societies around the world.

In December, we were fortunate enough to welcome the historian and Stanford fellow, Niall Ferguson, onto the show. In his 2-Part Special he analysed some of the most divisive and consequential matters facing Western economies; including the COVID-19 pandemic, the growth of debt in Europe, bitcoin, the [alleged] threat from China, migration and much more.

As we welcomed 2021, we were delighted to be joined by Chingxiao Shao of Red Gate Asset Management. This provided a fascinating insight into Chinese equities, which are often suggested to be significantly undervalued. In fact, despite China fast approaching the US as the world’s largest economy by GDP, its stock market is just 1/10th of the size. Her Shanghai-based firm is a leader in identifying successful firms in the country, with an excess of $1 billion under management and clients that include a well-known sovereign wealth fund and prestigious investors.

In another popular episode, we welcomed Jack Edmondson onto the show. Jack is currently the Deputy CIO of Oxford University Endowment Management (OUEM), and in the episode he discusses OUEM’s investment philosophy, their asset allocation and why he believes future returns will be relatively lean.

Following this, the Chairman of Robeco’s supervisory Board, Maarten Slendebroek, joined Simon to discuss his career and work for the Dutch investment powerhouse. He reflected on his days at Blackrock, where he worked with the UK Treasury to mitigate the 2008 Financial Crisis. Additionally, Mr Slendebroek talked about his time at Jupiter Asset Management, described the attributes needed to succeed in the competitive investment industry and gave his thoughts on active v passive investing.

In the most recent instalment, our expert guest was Santiago Iñiguez de Onzoño, President of IE University. Santiago, who’s been described as ‘one of the most significant figures promoting European business schools internationally’ by the F.T., discusses the changing landscape of education and how IE is adapting to this. He covers IE’s origins and ambitions, and explains why he believes most universities need to do more to attract adult learners.

We’ve also released Santiago’s episode in full on our YouTube channel a novel and exciting development for our podcast. We are proud to ensure episodes are available to a wider and more diverse global audience. A subtitled Spanish version of the latest interview is also available on the channel. Of course, the show continues to be available on all major audio platforms, including Spotify, Apple Podcasts and Google Podcasts. 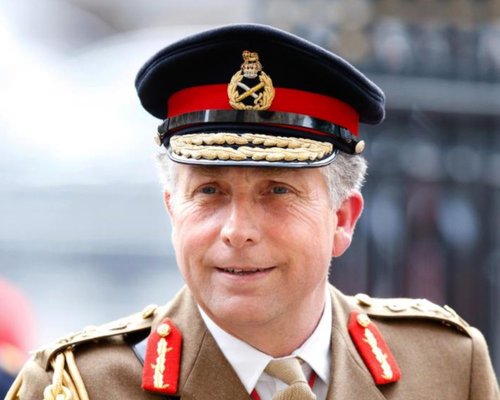