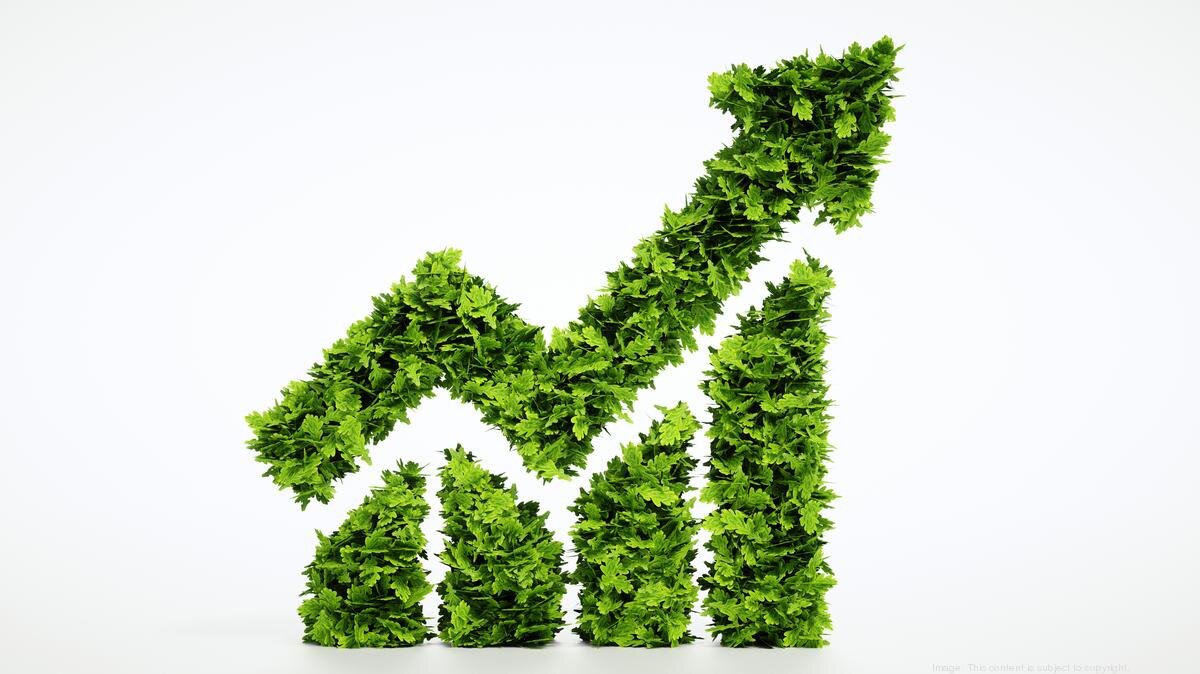 An Introduction to Green Bonds

The green bond market has boomed over the last decade, growing 1,820% between 2013 and 2018, with the value of the trade expected to reach $2.3 trillion by 2023. Firms and governments alike have been issuing these long-term securities.

Like traditional corporate bonds, green bonds are long-term debt instruments issued by firms to raise money for commercial activities. And like standard corporate bonds, the term only applies to debts which mature at least 1 year after the issuance by the firm in question (shorter term bonds are known as paper). Bonds differ from more informal IOUs, in that they are always backed by a legal agreement. In this case, the agreement is known as a bond indenture.

On the buy side, the individual or organisation is incentivised through semiannual interest payments (based on set coupon pricing, which is a nominal interest rate), as well as the potential for selling these bonds in future for a greater return. Buyers and sellers of corporate bonds can include individual retail investors, hedge funds, pension funds, insurers and sovereign wealth funds, as well as central banks under QE programmes.

What sets green bonds apart is that the money raised goes towards improving a firm’s decarbonisation initiatives. This could include installing renewable energy at certain sites to reduce their overall carbon footprint, investing in hybrid/electric powered vehicles for logistics, adapting operations for expected climate change risks, conserving biodiversity or reducing pollution.

Green credit is not only in a firm’s self-interest, given the private sector’s substantial contribution to global emissions and subsequent climate change risks, but also comes with generous tax incentives in major jurisdictions.

When your mother escapes from N Korea, risking incarceration or possible execution if caught, to pursue a better life and harbouring a remote dream that she might eventually make it to the USA, which becomes reality, it may not be surprising&nbsp; that her daughter, is also motivated to achieve great things.

The October 2019 PepsiCo bond referenced in the episode was used to support a variety of decarbonisation efforts by the New York based multinational beverage firm. The UN Sustainable Development Goals were used by the firm as a framework for their ambitious decarbonisation targets.

$200 million of the PepsiCo bond was spent on procuring recycled rPET plastic for the firm’s North American operation, $110 million went towards  purchasing lower carbon company cars, and $98 million is being spent on a new green R&D facility in New York. Other examples of corporate green bond sales include a $2.2 billion green bond offer by Apple in November 2019 and a €2 billion bond offer by Volkswagen in September 2020.

Overall, green bonds represent 4% of the total bond market, being the most popular form of green credit.

The US, China and France lead the sovereign green bond market, with Germany offering its first green bond in September 2020. Britain’s Chancellor of the Exchequer, Rishi Sunak, announced the UK’s first green bond is to be issued in 2021, building on Boris Johnson’s pro-renewable aspirations.

To find out more about sustainable finance and investing, have a listen to Audrey Choi’s episode of the Money Maze Podcast . Audrey is currently Morgan Stanley’s Chief Marketing Officer and Chief Sustainability Officer, overseeing the company’s commitment to reducing plastic waste by 70 million metric tons per annum.